As the school year has come to an end, kids are getting out of school for the summer, and seniors are graduating high school, and college. They are starting their journey to adulthood. Some know exactly what they want to do with their lives, while others may have no clue what they want to do.

That is perfectly alright. It may take some time for them to figure it out.

As his mother it is hard. I have never wanted to be that parent who lived through her children. There are a lot of things in my life that I wanted to achieve, but I was not able to.  I always want them to go after their own dreams, live their own lives. Not become who I want them to become.

I would love for them to go to college and become a doctor or a lawyer, but that might not be the dream that they have for themselves.

That might not be what God has for their lives.

Whatever you decide to do, always remember to keep God first in your life. Let him guide you on your life's  journey, that is the only way you won't fail. 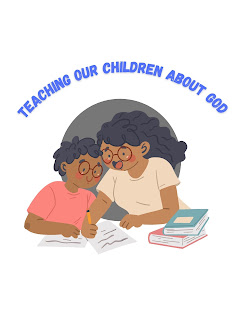 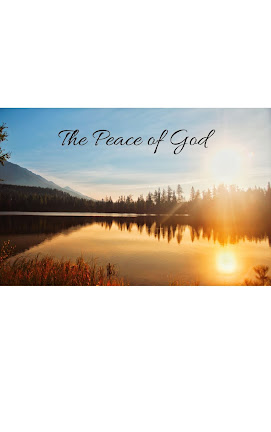